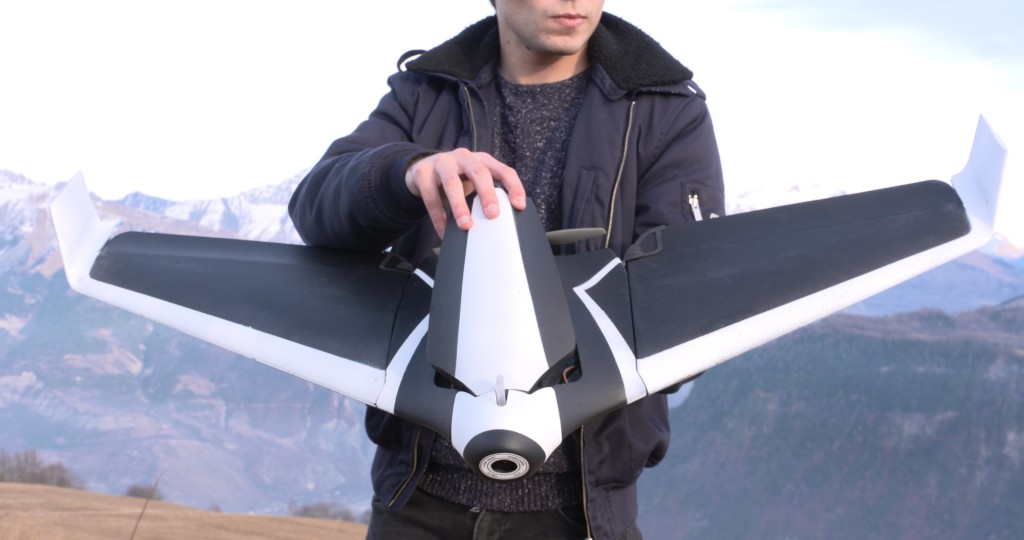 January 4th 2016 and its already shaping up to be a good year for drones. I say that because on this day (I know im writing this a day later!) electronics come drone firm Parrot have released details, images and a video of their planned winged drone, nicknamed DISCO.

Now this will not be a quadcopter, an octocopter or anything copter at all. This is a full on winged militaryesq drone with a 3 axis stabalised camera and a boastable 45 minute flight time. Parrot claim that you can simply attach the wings to the body, throw it in the air and.... wait for it..... no piloting skills are required thanks to an autopilot thats always running and simply assists the pilot.

The DISCO attaches to the Parrot ecosystem through WiFI and you can control the drone via the existing skycontroller, or via their native Flight Plan app for iOS or Android. 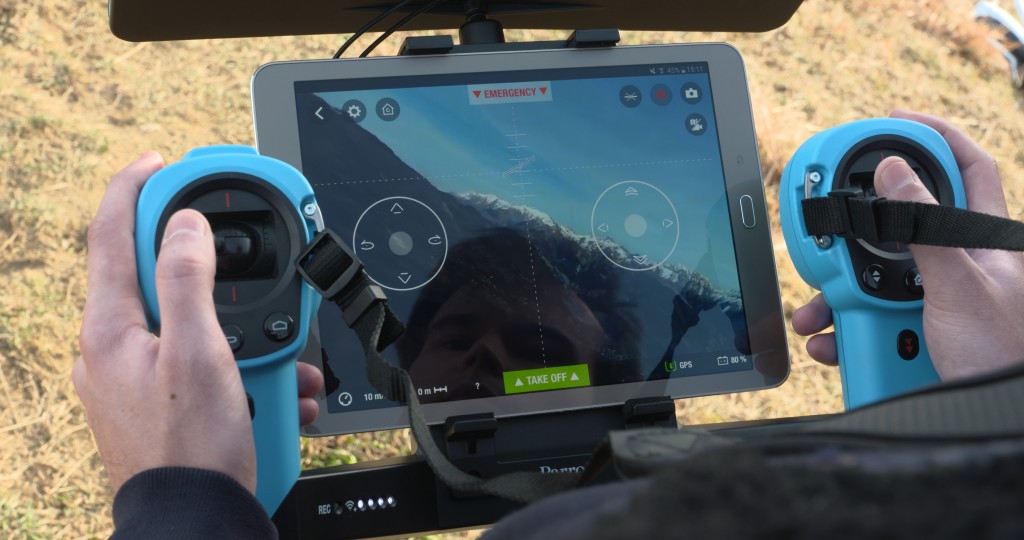 DISCO inherets the 3-axis digital stablisation of their flagship Bebop drone which is good but nowhere near the stablisation offered by rivals such as DJI. Unbelievably the DISCO can take off from the ground or a hand launch and lands all on its own thanks to an autopilot that senses the ground and touches down for the softest of landings. This is all thanks to an autopilot that runs constantly, accepting your inputs and applying these in a format that almost mimics an experienced pilot. The end result is magical flying which you hardly need to concentrate on, 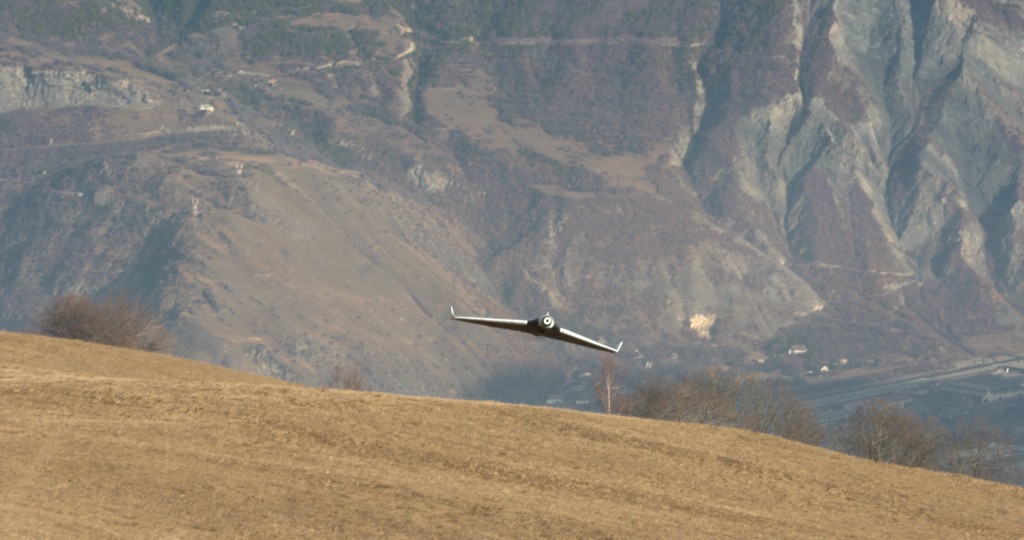 Whilst the Parrot DISCO drone boasts a 50 MPH maximum speed the drone can also switch into 'loiter' mode during which it circles a point of interest much like POI's in the DJI world. Now there is no real comparison to the DJI and their range of drones. This is a game diversion rather than a game changer as I firmly believe the Quads can survive alongside fixed wing aircraft like the DISCO which is likely to be released later in 2016. I for one cant wait to get my hands on one to test. They look like awesome fun.

Here is a video to satisfy you whilst you wait for release, and we will keep you posted on any further developments. 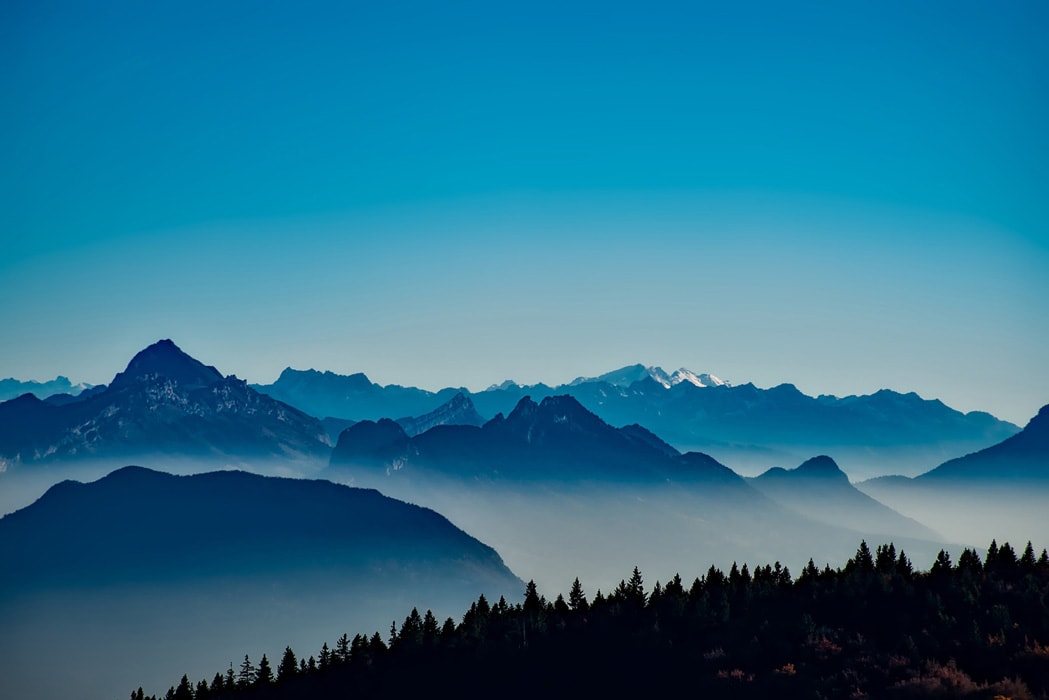